Laura P. Crabtree June 2, 2015
The Pentagon is expected to allow Apple, Samsung and BlackBerry mobile devices for use on Department of Defense networks in the coming weeks, as part of an effort to ensure the military has access to the latest communications technology, a spokesperson said on Wednesday.

The move will pave the way for an intensified fight for Pentagon customers among BlackBerry devices, Apple iPhones or iPads, and units using Google’s Android platform such as phones from Samsung Electronics. The Pentagon currently has some 600,000 users of smartphones, tablets and other mobile devices.

The Pentagon unveiled a plan in February to give military services a much wider range of choices among mobile devices. The department currently has 470,000 BlackBerry users, 41,000 Apple users and 8,700 people with Android devices. Most Apple and Android systems are in pilot or test programs.

“We are working to create a multi-vendor environment that supports a variety of devices and operating systems, including Samsung, Apple and BlackBerry,” said Lt. Col. Damien Pickart, Pentagon spokesperson. .

“A key goal of the plan is to establish a department-wide mobile business solution that enables the use of the latest business technologies such as smartphones and tablets,” he added.

Once the devices have completed the process of creating a STIG – for Security Technical Implementation Guide – Pentagon organizations will be able to order them knowing they have the necessary security configuration for use on internal departmental networks. Defense, he said.

Pickart said Samsung’s Knox version of Android is currently going through the security review process, with a decision expected within the next two weeks.

The security reviews are part of the implementation plan for commercial mobile devices unveiled by the Pentagon in February.

Major General Robert Wheeler, deputy chief information officer, told reporters at the time that the effort was to ensure that the Pentagon’s mobile devices, wireless infrastructure and mobile applications remained “sufficiently reliable, secure and flexible to keep up with the rapid evolution of today’s technologies. . “ 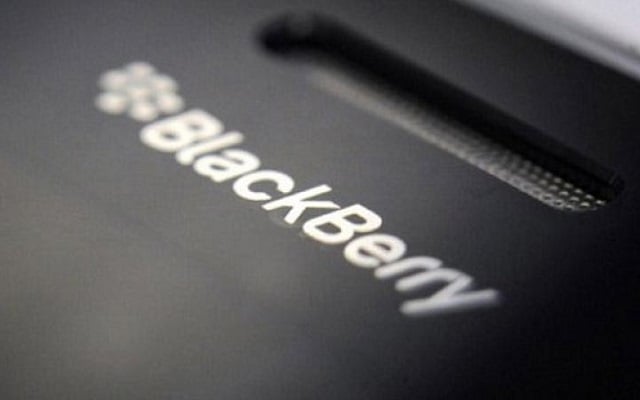 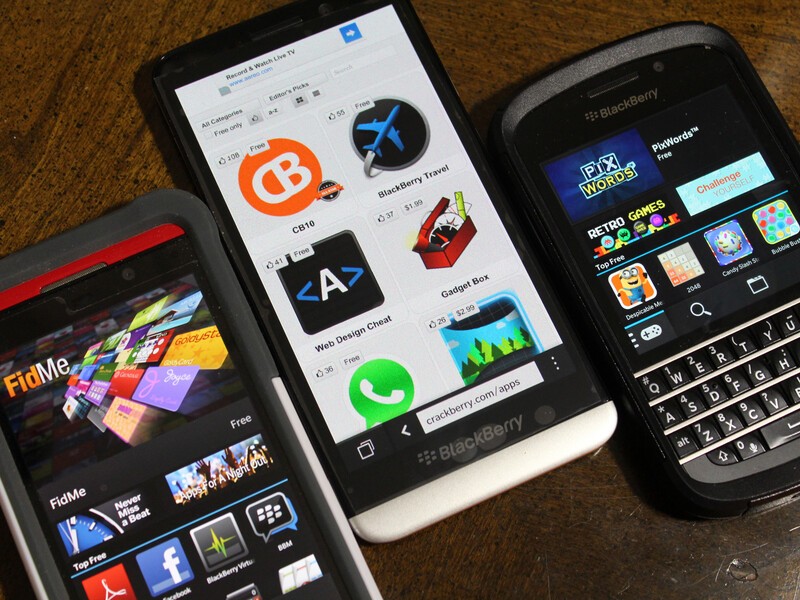 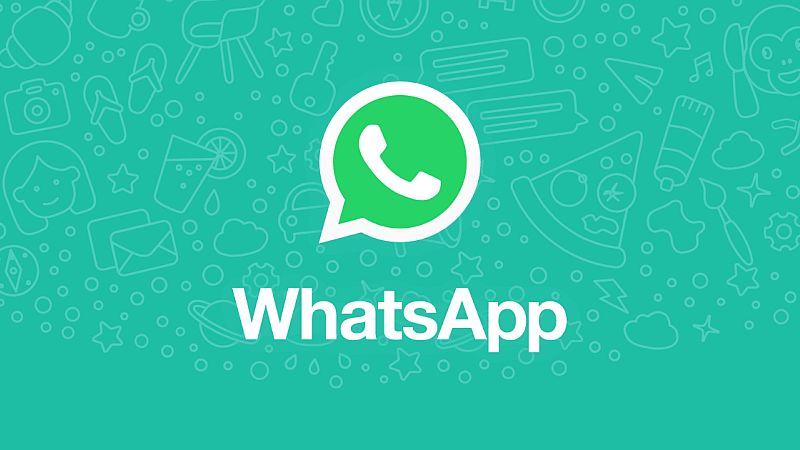 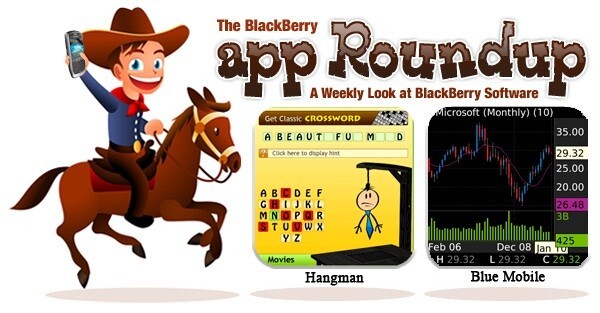