The update was previously scheduled to arrive in January, but has been officially pushed back to February, reports N4BB – the publication which now claims the date February 19 based on information gleaned from BlackBerry sources. The report add that BB10 OS 10.3.1 update was due to launch on Saturday, but was withdrawn due to issues such as erasing data on the device.

As of now, BlackBerry has yet to confirm the start of the rollout on February 19, and users are advised to take the release date reports with a pinch of salt as the company may still experience unforeseen issues.

BlackBerry OS 10.3.1 will bring reverse contrast mode in other BlackBerry phones. Preventing contacts from calling and texting will also be possible after the update. Additionally, users can hide desired images and videos from others. More importantly, the update will introduce the Blackberry Assistant, a Siri-like voice-based virtual assistant, which was revealed last year in July.

In addition, a battery saving mode has also been included with the update which reduces smartphone screen brightness, notifications and lowers processor performance for longer battery life. Customization of notifications such as particular ringtones for certain callers and selection of an LED color for notifications will also be possible.

Previous Sony reverted to old BlackBerry devices after the hack 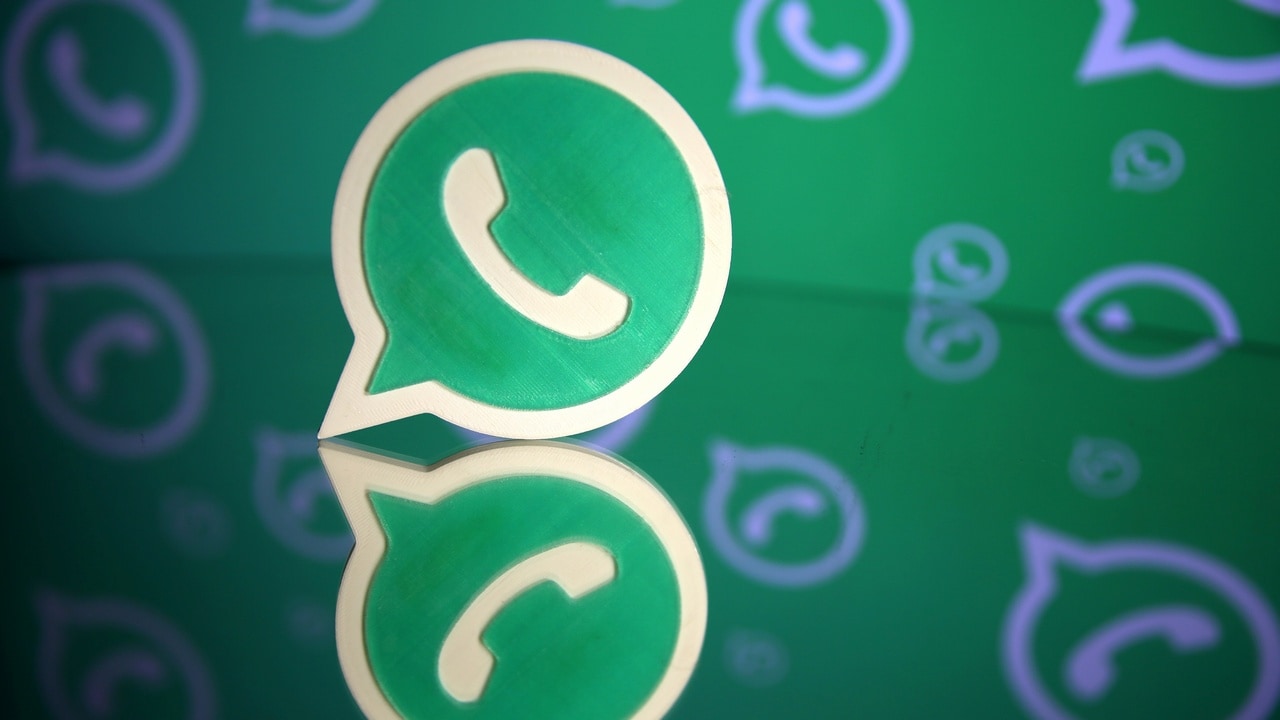 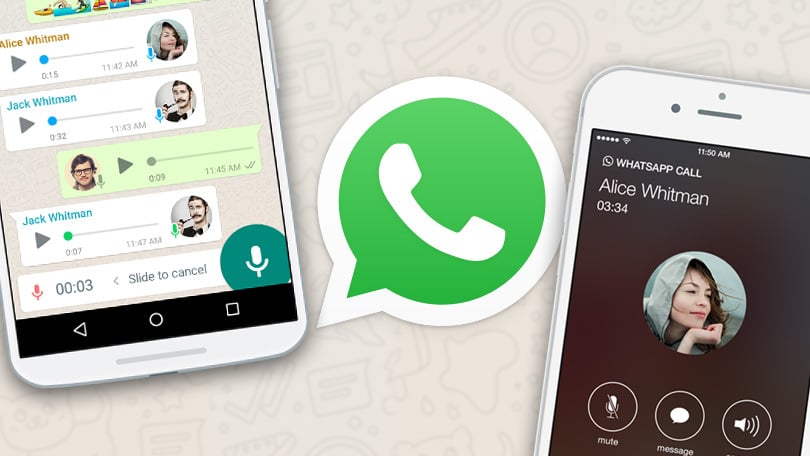 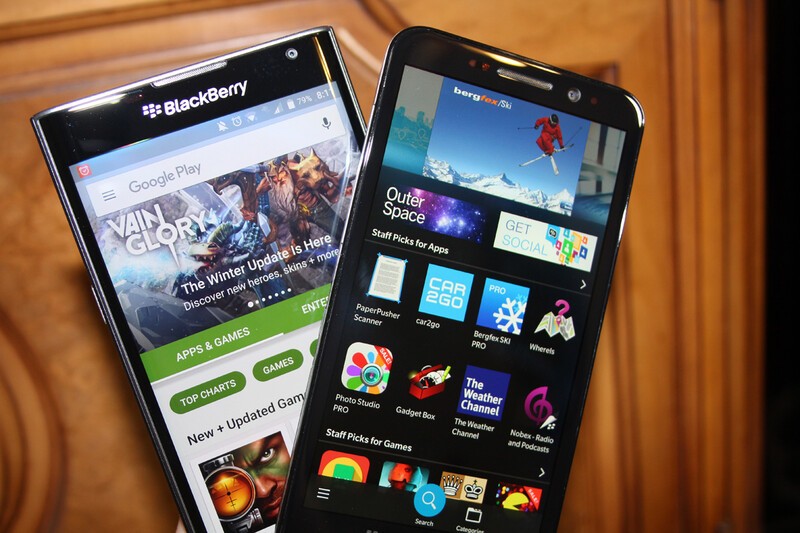