Get ready to say goodbye to your classic BlackBerry phone (that is, of course, if you haven’t already).

Starting Tuesday, legacy services for BlackBerry devices will cease, meaning any device running classic BlackBerry software “will no longer work reliably, including data, phone calls, text messages, and 9- 1-1,” the company said, per USA today. BlackBerry 7.1 OS and earlier, BlackBerry 10 software and BlackBerry Playbook OS 2.1 and earlier will all be affected. The company’s Android-based smartphones, however, “will continue to operate as normal”, reports Axios.

BlackBerry originally revealed the software’s shutdown in the fall of last year, but reminded users in December of the January 4 end date. BlackBerry phones “were once status symbols among celebrities and CEOs,” writes NBC News, before peaking in 2012 and falling out of favor thereafter as mobile technology moved away from the external keyboard design. . Now, instead of phones, the company is focusing on providing security software for businesses and governments.

Banning football is unrealistic. But it might not be ethical to watch it either.

How the past 20 years have changed what Americans eat 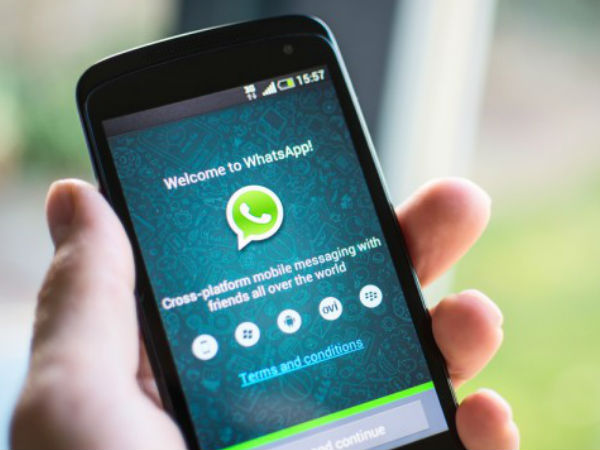 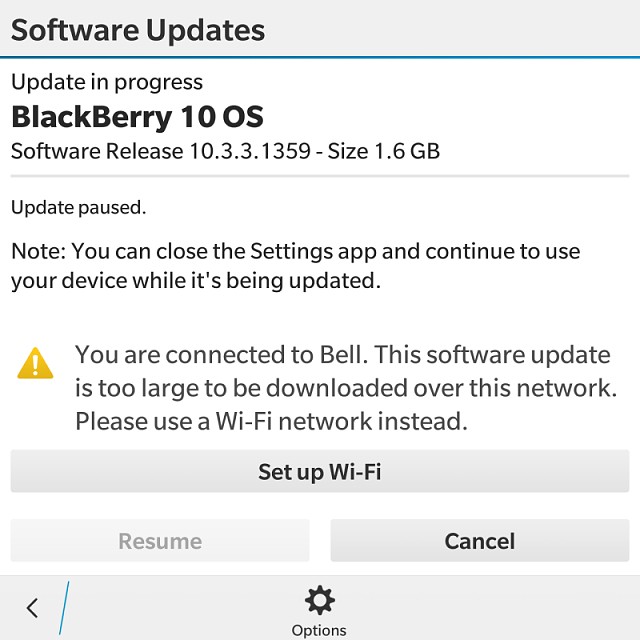 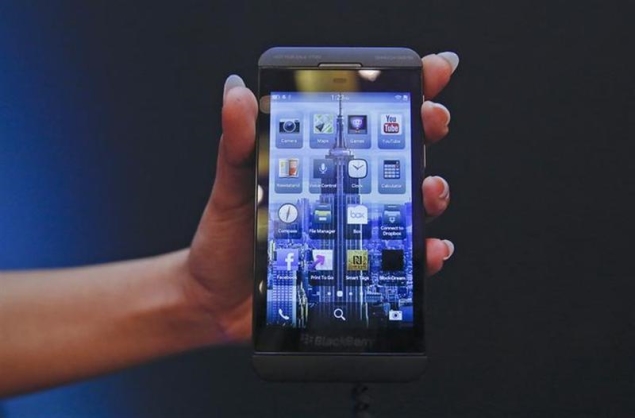