As we all know, BlackBerry was once the king of smartphones, at least in the business world. Years ago, the company stopped making physical devices, but the name has lived on thanks to various other companies licensing it to continue making BlackBerry smartphones. Sadly, the latest to do so – OnwardMobility – has announced it’s shutting down, killing the planned BlackBerry 5G device with a keyboard.

When BlackBerry focused on software solutions, many long-time users of their smartphones known for their physical keyboards were disappointed. Luckily, the company was willing to license the name, and the phones survived for quite some time. We had the opportunity to review a few in the BlackBerry Key series that were made by TCL. Once you got used to having a physical keyboard, which reduced the screen size, they were pretty decent and efficient for business purposes.

In 2020, this license agreement between the two companies was not renewed, putting the possibility of future devices in limbo. Fortunately, later that year, OnwardMobility announced its deal with BlackBerry and began working on a 5G version of the smartphone. Unfortunately, that dream died as the company updated its website with an announcement that it was closing.

“To all our valued followers, supporters and partners:

“We would like to thank you all for the tremendous support you have given us since the launch of OnwardMobility. However, it is with great sadness that we announce the closure of OnwardMobility and that we will no longer continue development of an ultra-secure smartphone with a physical keyboard.

“Please know that this was not a decision we took lightly or in haste. We share your disappointment at this news and assure you that this is not the outcome we have been working towards and hoping for.

“We are extremely grateful to the team of seasoned professionals who have worked tirelessly on this project and to each of our loyal fans and partners who have supported us throughout this journey. It has been a pleasure working with all of you and to hear your comments and reactions.

“Thank you for all your support and we wish you all the best!

What do you think of OnwardMobility shutting down, killing hopes of a new BlackBerry device with a physical keyboard? Let us know on social media using the buttons below. 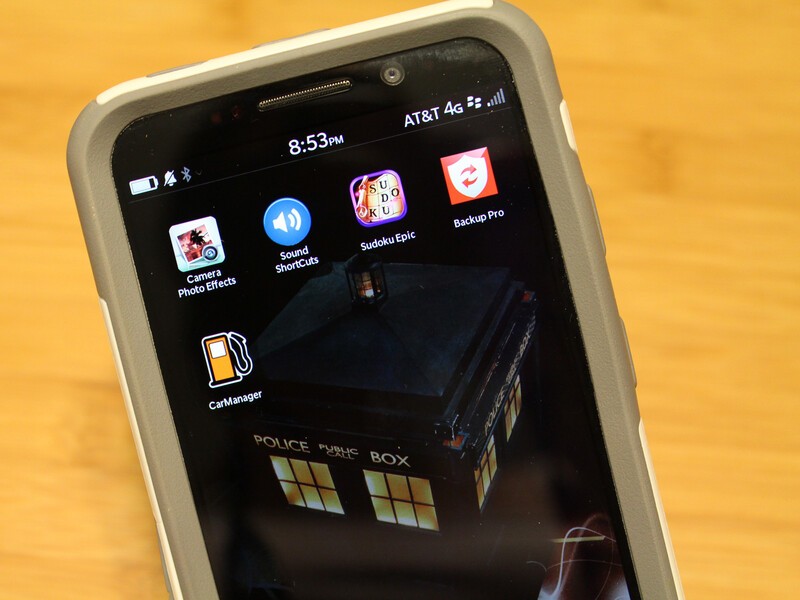 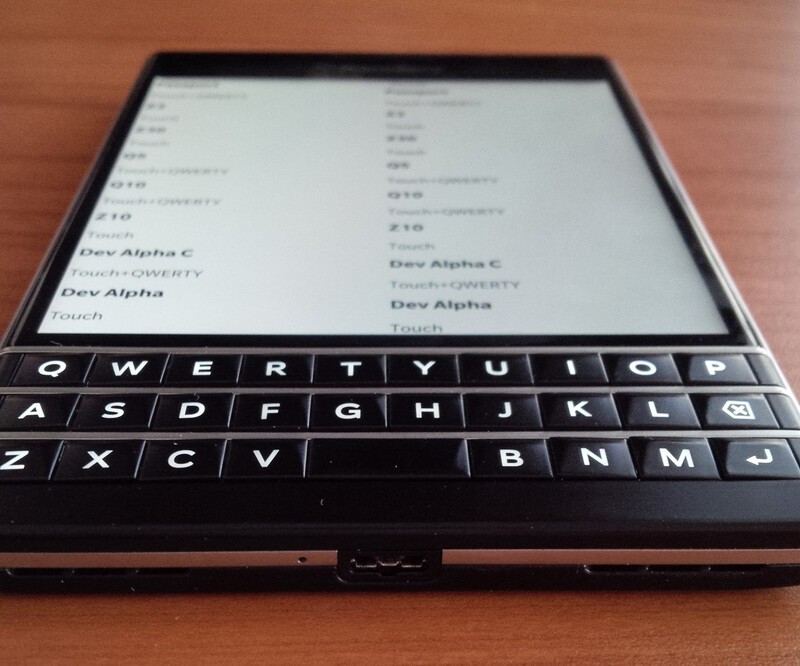 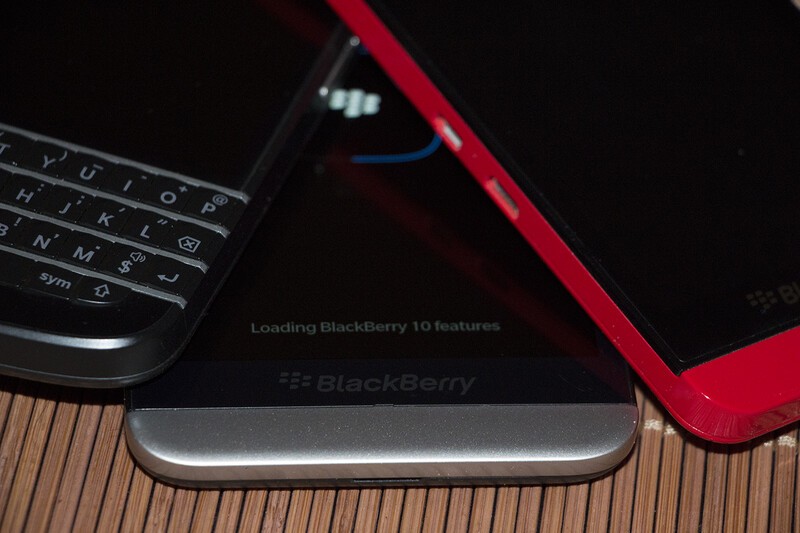 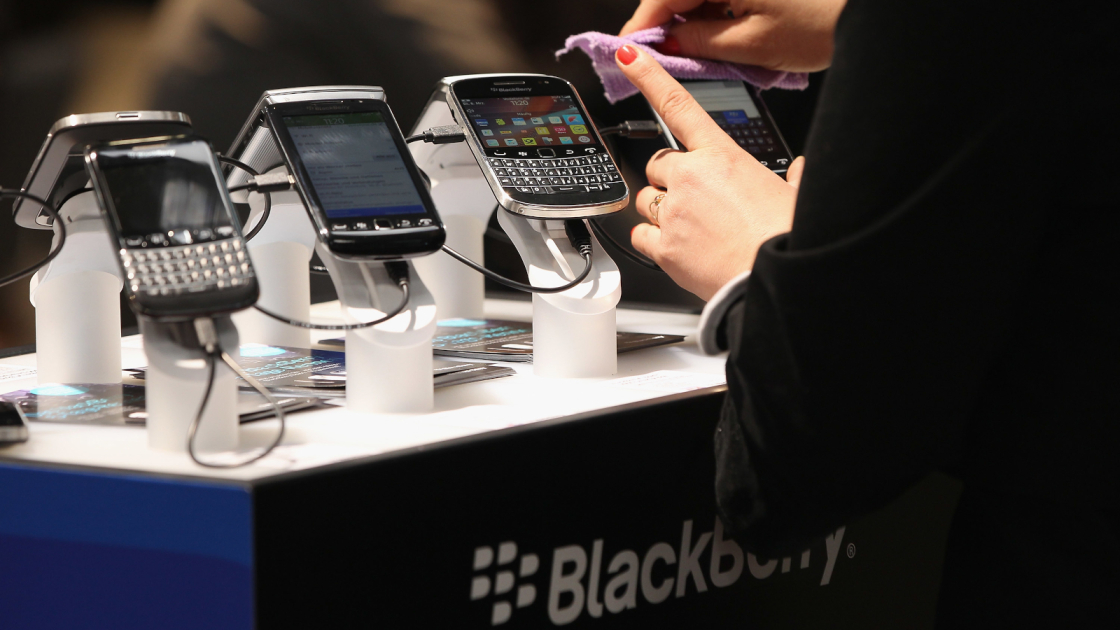